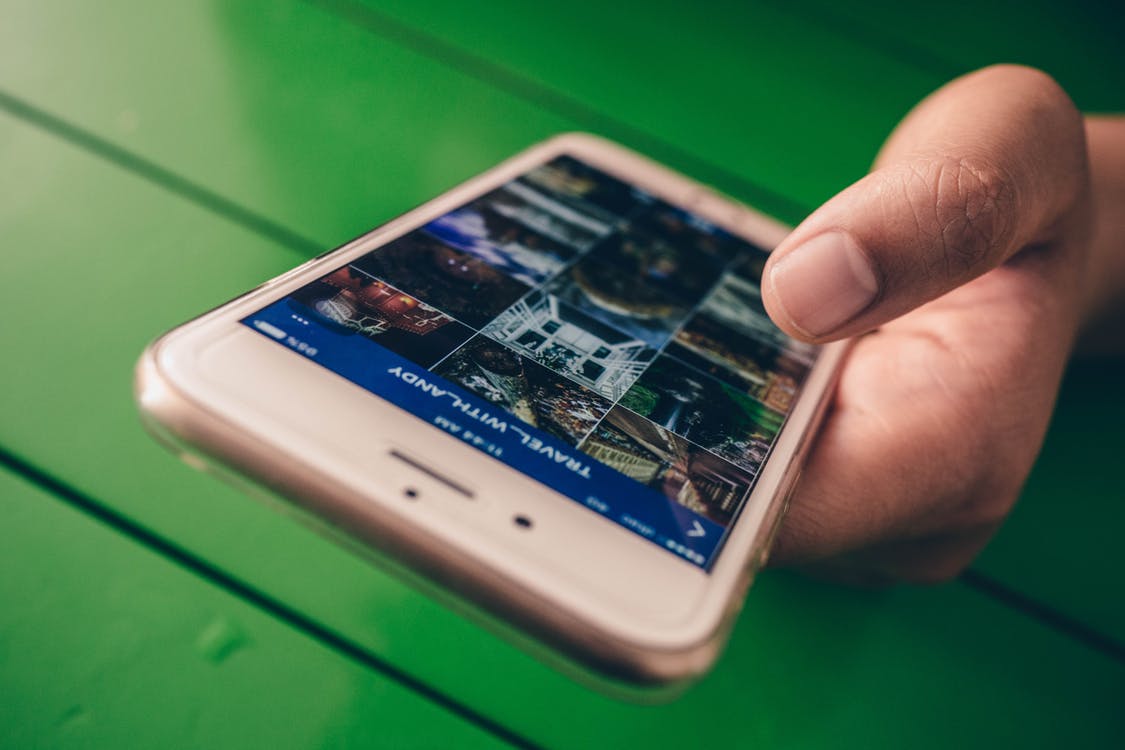 Last year marked another year scammers successfully finessed their way into stealing your hard-earned money. The Federal Trade Commission received nearly 2.7 million complaints in 2017, with 42.5% of them reported as fraud.  With today’s vast platform of digital technology, scammers are prepared to rob you of your loot— and dignity.  I believe everyone should know what to look for to avoid losing their money, it’s only fair. Here’s how scammers took your money 2017:

As of 2018, consumers reported more impostor scams than identity theft to federal officials. Impostor scams occur when a “fraudster” reaches out to you, pretending to be someone trustworthy to convince you to send them money. For example, they may pretend to be a government official or computer technician. Some even go as far as pretending to be an IRS agent and request that you wire them money. Last year, scammers grabbed a reported $328 million from unsuspecting people, and the FTC received about 350,000 reports of imposter scams—yikes.

Cellphones and mobile devices keep us constantly in touch with friends, relatives, and even the internet.  Unfortunately, they have also opened more airwaves to crooks and snoopers. Nearly 150,000 suckers reported phone-related fraud in 2017. This covered everything from unauthorized charges on their accounts, to scams involving text messages and even mobile apps. In relevance, an estimated 3 million cellphones were stolen or lost in the U.S. last year. Anyone’s personal and contact details could be in danger, their phone is left in the wrong hands—yeah, not cool. Overall, cellphone fraud accounted for $17 million in total losses.

Winning a sweepstakes or lottery is a dream come true to some, however, that dream can quickly turn into a nightmare if you don’t know the difference between a legitimate win and a legitimate scam. Consequence of succumbing to such scams can result in financial loss, harassment by con men, and being added to lists of easy targets. Last year, the FTC received 142,870 complaints from individuals about such scams. Note to self: If I get an email or phone call from someone telling me I am the winner of some lottery I’ve never entered for or even heard of, I’m being scammed.

Online shopping, a relatively popular shopping method, makes it easier and faster to find what you’re looking for. In just a few clicks, your order is processed, and on your doorstep the following day—unless you clicked on an ad that was really a scam. Scammers falsely use well-known name brands in their ads for clothing, shoes, online games, and other expensive items to entice you. They know that people looking for a good deal may be tempted to click on their links. In 2017, 126,387 consumers fell to such scams—the deals were too good to be true.

Hundreds of internet/online service providers remain available in today’s world, which is a great opportunity for scammers to perpetrate the scam. The online version of the scam may involve a realistic pop-up that interrupts a victim’s normal browsing session with a message that appears to be legitimate and seems to come from the victim’s real ISP.  45,093 consumers filed complaints regarding internet service fraud. Fraud types include phishing scams, malware, gaming scams and social media scams. This accounted for $19 million dollars—what a waste.

If you happened to steer clear of one of these several scam tactics last year, keep doing what you’re doing. If you fell victim to one, hopefully you learned your lesson. Nonetheless, be sure to keep in mind these mischievous scam examples next time you receive an email asking you to reset your password and username for your bank account. Good luck!

Chief Technology Officer
Zachary Rosenberg is responsible for overseeing all technical aspects of the company and its clients. He works with executive management to grow the company through the use of technological resources and works to attain the company’s strategic goals. Rosenberg also manages client relations from a technical standpoint, conducts research for the enhancement of our products, and development tasks.